Mountain “Ainos” (Venetian name Monte Nero) has been a designated national park since 1962.  The prime reason was the protection of the unique forest of “Abies Cehpalonia” the cephalonian fir tree and its rich fauna.

The mountain is a botanical paradie with over 400 species of trees and plants many of which are endemic.  More than 100 birds hae been recorced in its fauna including the snake eagle and the golden eagle.
Due to its significance, it’s a designated European Biogenetic reserve included in the netowork of special Natura 2000 zones and EU areas and wildlife sactuary.
The mountain paths where the race will take place cross the entire ridge offering breathtaking views of the surrounding islands and the mountains of central Greece and the Peloponese. 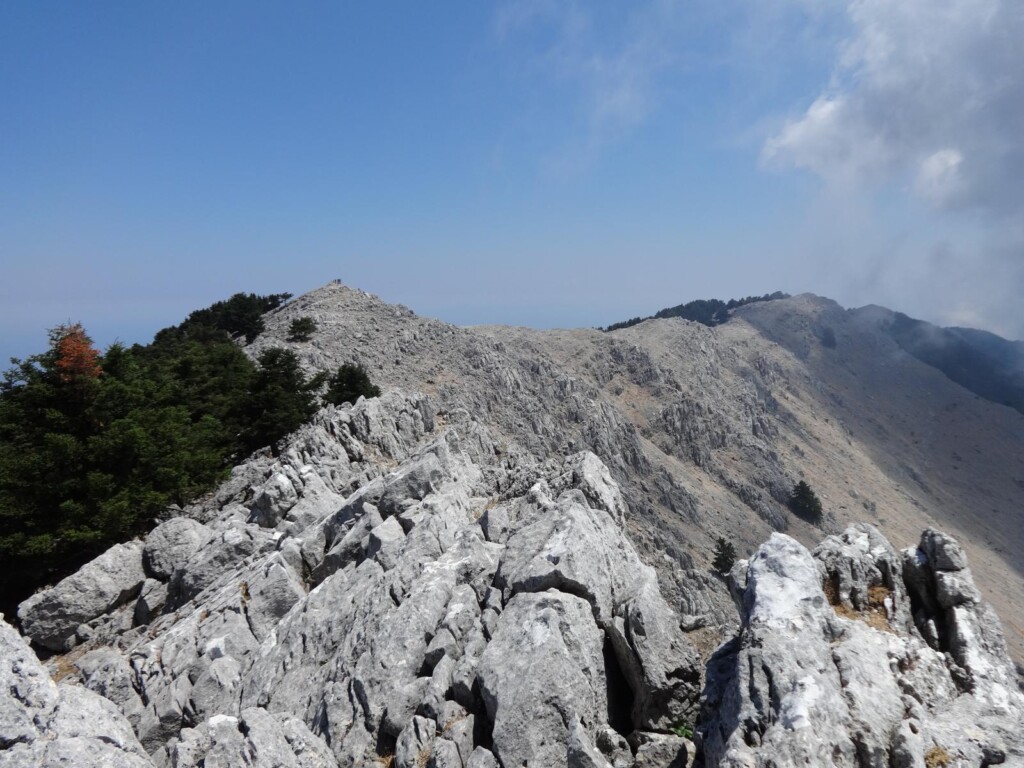